The advent of the internet introduced a new era of challenges for small business owners. Just as Big Box stores started crushing independent retailers in the 1990s, the internet made it possible for large corporations in every industry to directly compete throughout their verticals — often against their own customers. Smaller manufacturers and suppliers with localized distribution were feeling the same pinch that retailers had been feeling.

We exist to  give small business owners the tools they need to compete. We believe that healthy small  businesses lead to healthy communities, by increasing wages, jobs, real estate values, and increasing public services. A nation of strong small businesses would see less income inequality, which would contribute to to less poverty and more social justice. 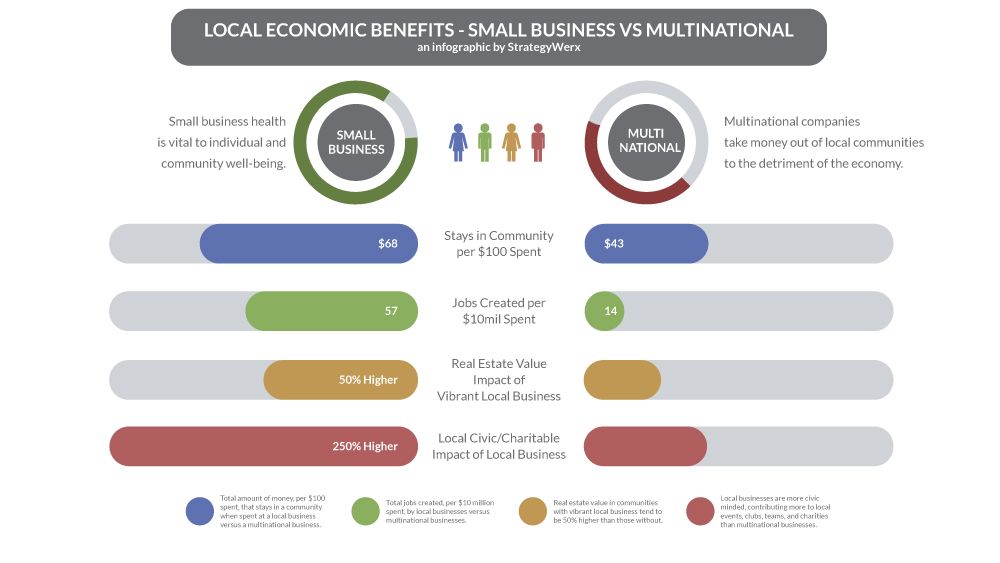 In addition to StrategyWerx, which offers strategy, business development, and business improvement services, we have three other brands dedicated to serving small business owners. Please visit our other brand sites to see how we can serve you! 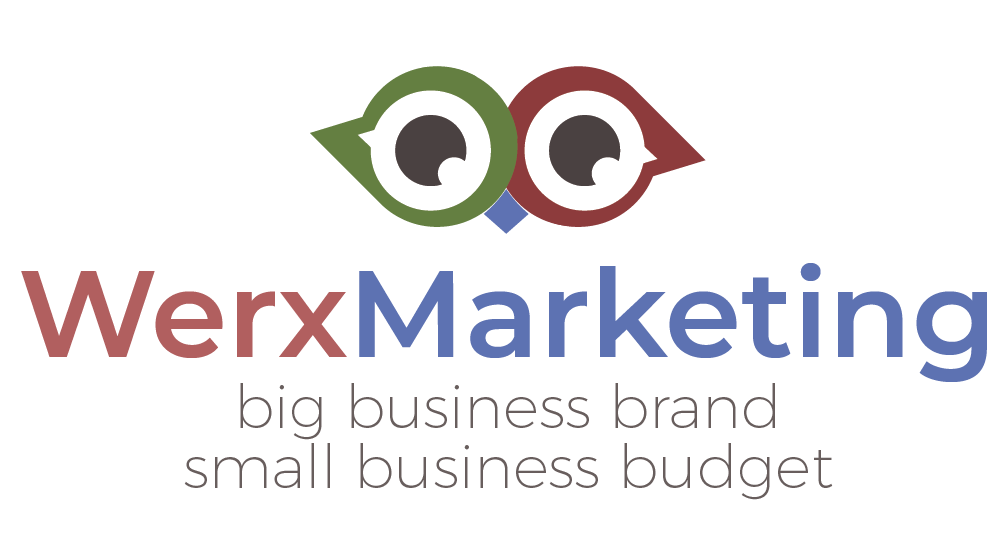 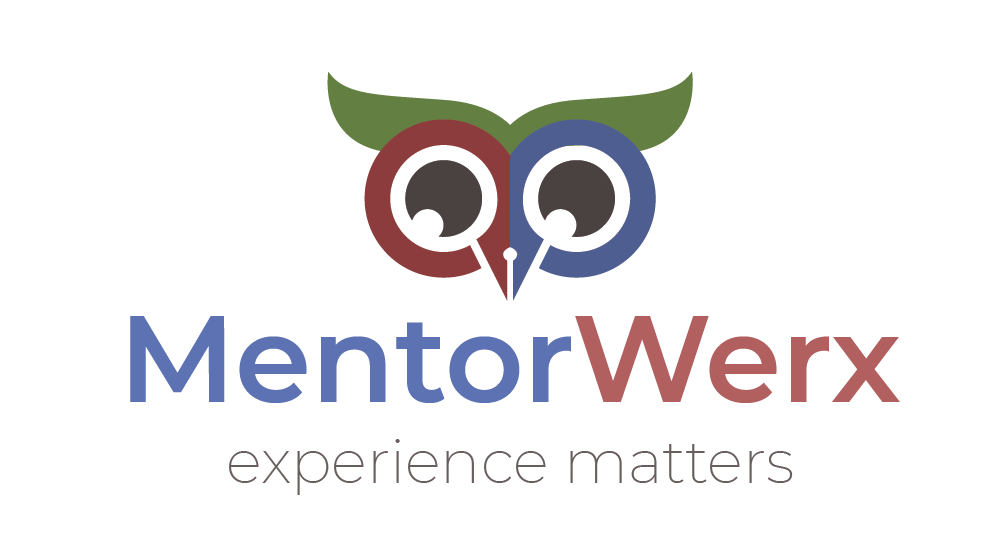 I've seen Andrea in action as both a senior executive and in her consulting role. She is smart, thoughtful, decisive and hard-working. She is an excellent choice to get you from point A to whatever point you're trying to get to down the alphabet. Highly recommended. 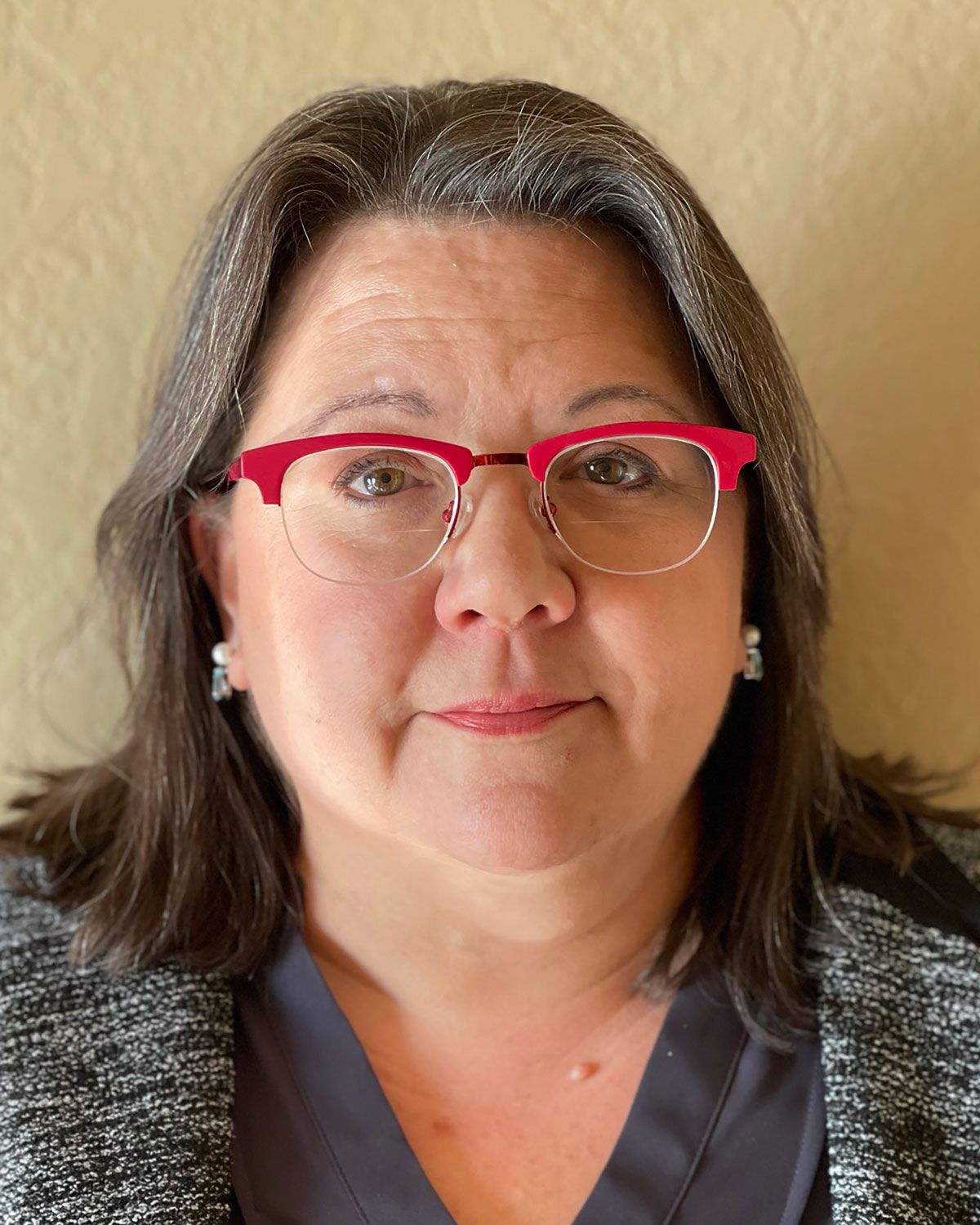 Andrea Hill owns Hill Management Group, LLC, with the brands MentorWerx, StrategyWerx, and SupportWerx. She has over 35 years professional experience as the CEO and president of start-up through mid-sized companies, and she has demonstrated serial success in leading companies through rapid and profitable growth. Her experience spans multiple industries as the CEO of Rio Grande Jewelry Supply, the president of international clothing manufacturer and direct marketer Fulcrum Direct/After the Stork, president of marketing services firm Anthill Marketing, and a founding senior executive of Playboy’s direct marketing catalog operations in music and video.

The Bell Group (where Andrea was CEO) set extremely high standards of excellence and accountability- and creative contribution!-for all levels of the company. Through Andrea's stewardship, every individual from the shop floor to the executive boardroom took ownership and great pride in their lives at The Bell Group. My experience with Andrea Hill transformed my understanding how senior management could and should function.